A vibrant and dynamic democracy requires an educated, engaged, and informed citizenry...We remain committed to both diversity and democracy.
Earl Lewis, former president, the Mellon Foundation 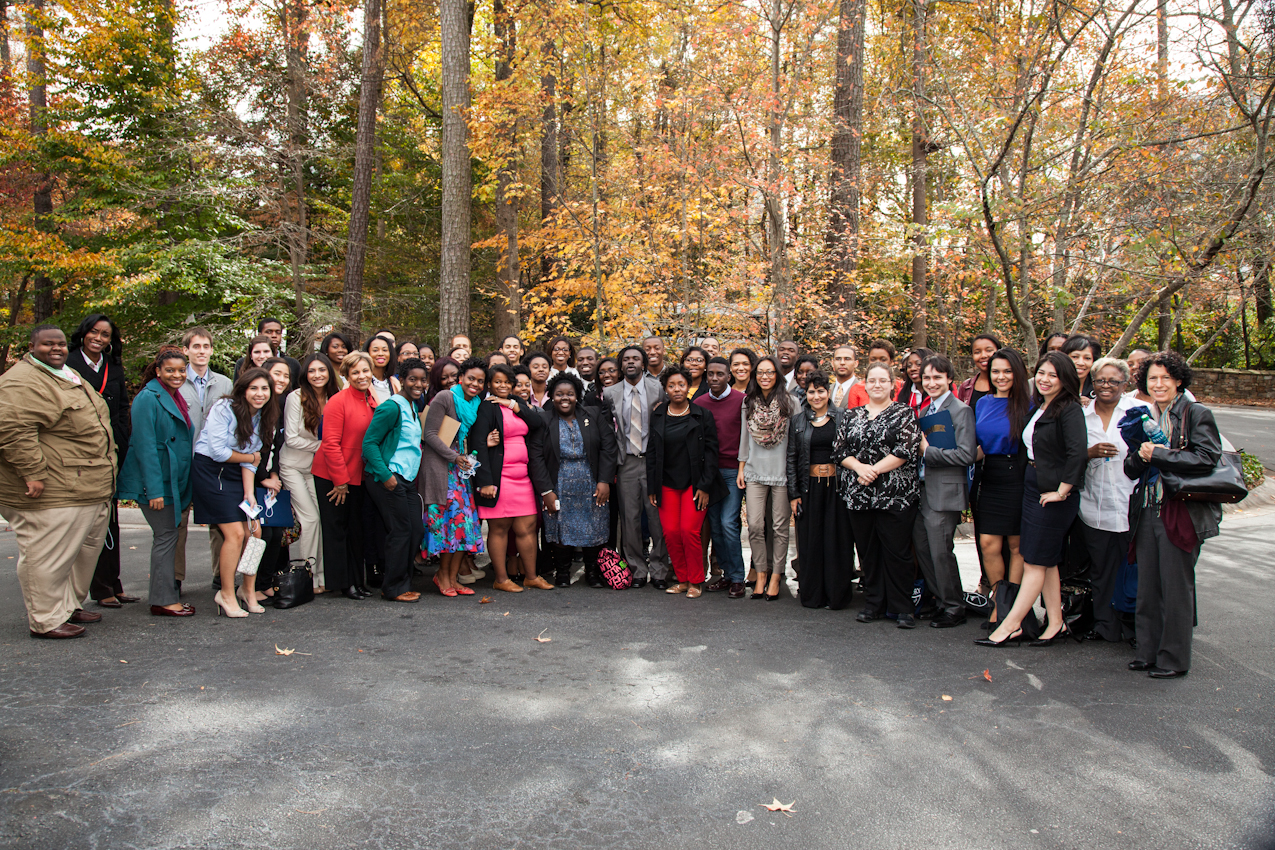 The Mellon Mays Undergraduate Fellowship program is the centerpiece of The Andrew W. Mellon Foundation's initiatives to increase diversity in the faculty ranks of institutions of higher learning. Established in 1988 by William G. Bowen, then the president of the Foundation, and Mellon program associate Henry Drewry, the MMUF program began with an initial cohort of eight member institutions.

A vibrant and dynamic democracy requires an educated, engaged, and informed citizenry.  Much has been made of the pending demographic transition that predicts the rise of a majority-minority population in the United States by midcentury...yet demographic change alone is not sufficient. Rather, intentional programs designed to promote diversity are needed to maximize the development of talent, encourage full participation, and secure the benefits of democracy. We remain committed to both diversity and democracy.
--Earl Lewis, former president, the Mellon Foundation

Since then, the program has grown to include 48 member schools and three consortia, including three South African universities and a consortium of historically black colleges and universities within the membership of the UNCF. As of 2021, over 6000 students have been selected as fellows, more than 1000 of whom have earned the PhD and over 190 of whom are now tenured faculty members. The great majority of those who have completed the PhD hold or have held an appointment in the academy. 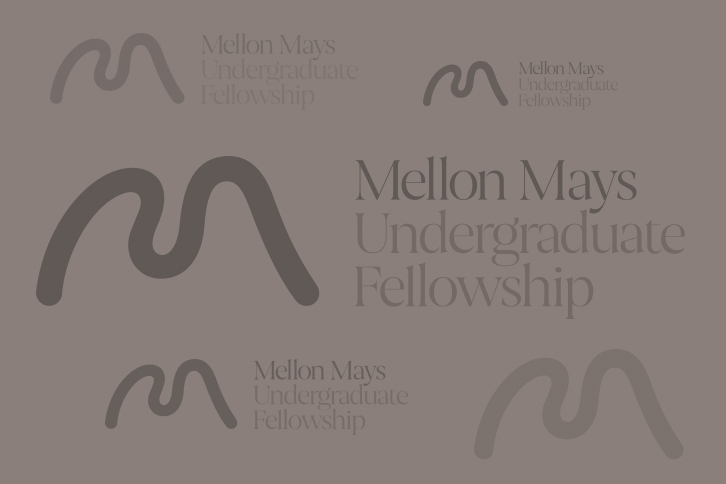 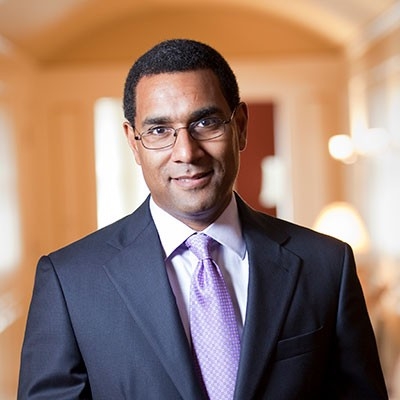 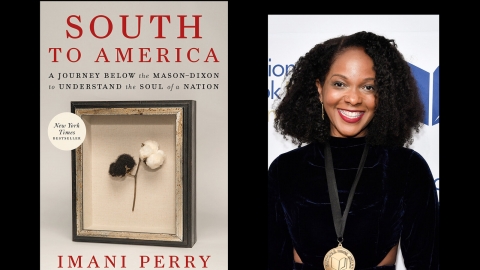 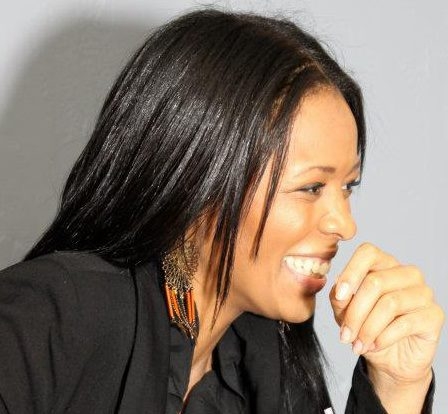 University of Texas at Austin
END_OF_DOCUMENT_TOKEN_TO_BE_REPLACED