I look for students who have a spark, who have some sort of passion...You can just tell an MMUF fellow - there's sort of a sense that they give you that it's the right person. Someone who has a curiosity and...a precociousness, a desire to learn more about, most often, their own story, and to turn their own story into a scholarly piece.
Monique Burgdorf, MMUF Coordinator, Oberlin College

In order to be eligible for MMUF, students must first be enrolled at one of the MMUF member institutions. The fellowship is not awarded directly to individual students; instead, the Mellon Foundation awards grants to the program’s member institutions, which then select fellows and administer the program on each campus. 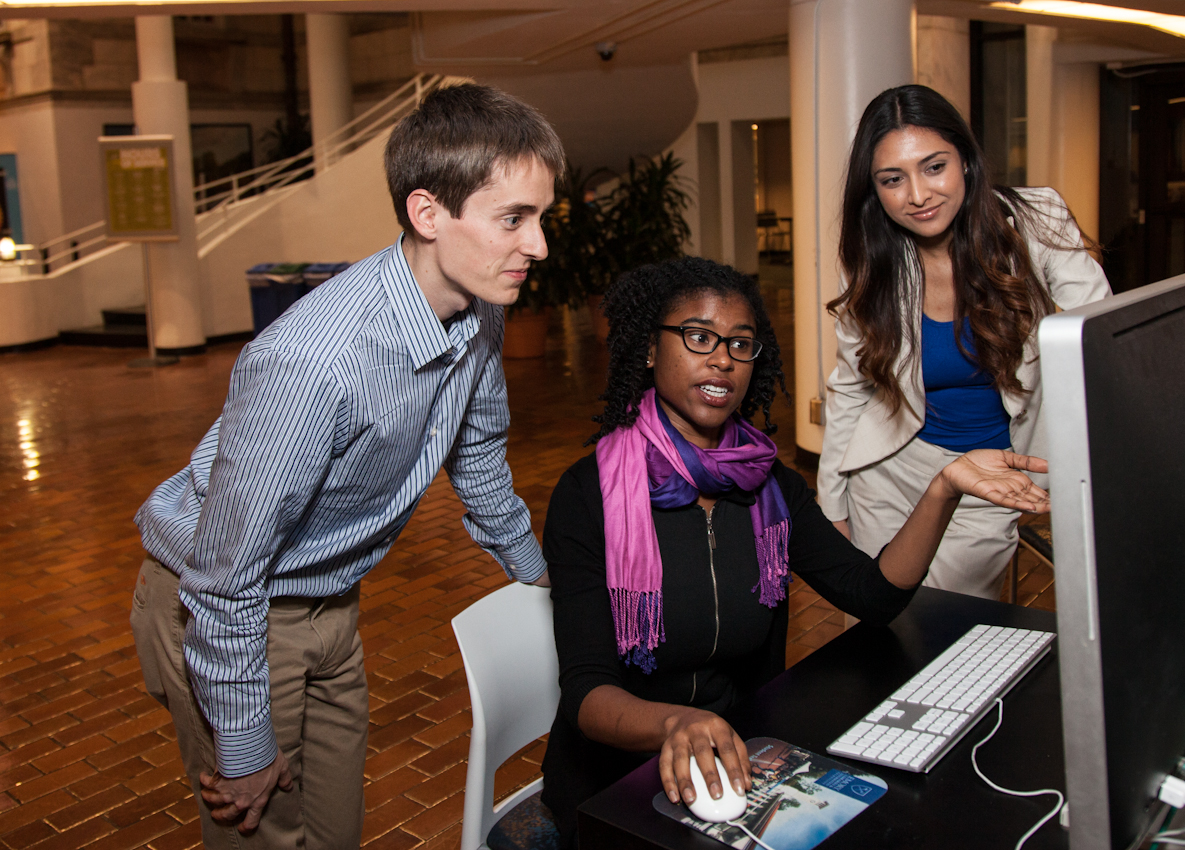 Students must formally apply to their campus MMUF program to be considered for selection as fellows. The application process varies from campus to campus, but generally includes a written statement of purpose, one or more recommendations from faculty members, an academic transcript, an interview with the selection committee, and other requirements according to each institution’s procedures.

Fellows are generally chosen in the spring of their sophomore year after their majors have been declared, though there is some variation from institution for institution. In a few cases, fellows have been selected as juniors or seniors.

The following criteria are weighed in selecting participants for MMUF:

All students are welcome to apply for MMUF, though applications are particularly encouraged from African-Americans, Latinos and Latinas, Native Americans, and other under­represented minorities (URM).

Previous:
About
Next:
Undergraduates
Print 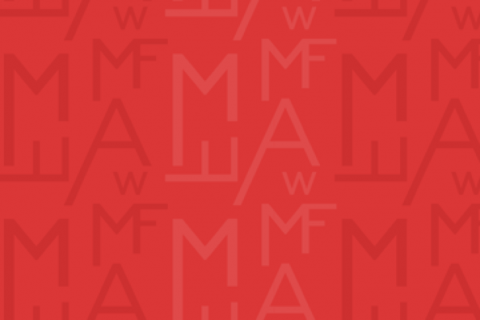 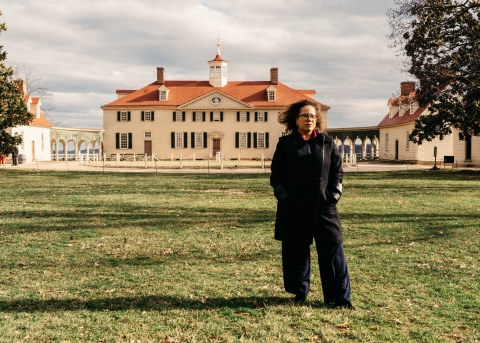 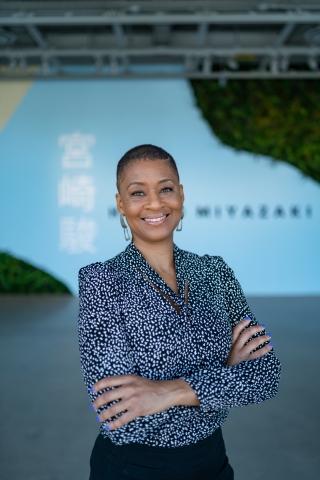