Watch the new film "Toward a More Inclusive Academy: MMUF at 30"!

Watch the new film "Toward a More Inclusive Academy: MMUF at 30"! 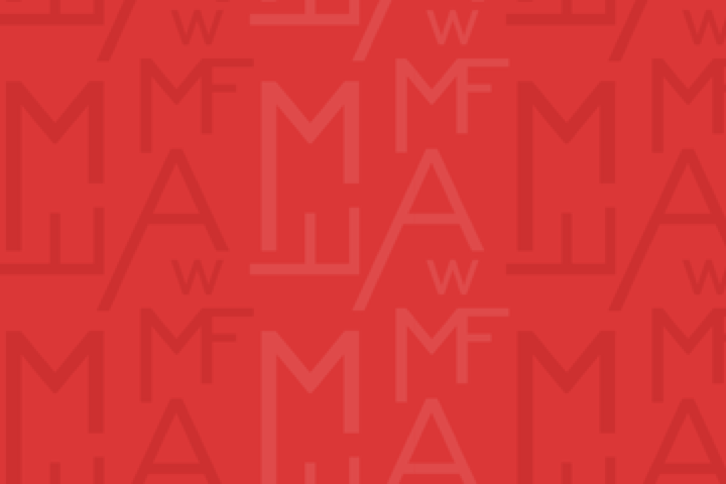 In celebration of the 30th anniversary of the Mellon Mays Undergraduate Fellowship (MMUF) program, the Andrew W. Mellon Foundation has produced Toward a More Inclusive Academy: MMUF at 30, a short film about the program.

MMUF was originally conceived by William G. Bowen, the Mellon Foundation’s president from 1988 to 2006, and Mellon program officer Henry N. Drewry. Its overall mission is to address the problem of underrepresentation in the academy, especially at a time when populations of American college students are more racially and ethnically diverse than ever before. To date almost 850 MMUF fellows have earned PhDs, the majority of whom teach in the academy.

The Mellon Foundation made initial grants during the 1988-89 academic year to establish the program at a group of 17 founding MMUF member institutions. Today, MMUF—which is open to any student applicant at member institutions—operates in partnership with 51 member institutions or consortia, including three South African universities.  The program selects cohorts of talented students, no sooner than when they are finishing the sophomore year at MMUF member institutions, and supports them with frequent programming, strong mentoring and modest stipends in the hope that they will enter doctoral programs and embark on faculty careers. MMUF is the longest-running single program that the Mellon Foundation—which celebrates its own 50th anniversary in 2019—has funded.

Toward a More Inclusive Academy features interviews with MMUF fellows at all stages of their academic careers, from current undergraduate fellows to faculty members, and with MMUF coordinators and staff of the Mellon Foundation. The film can be viewed on YouTube. Please join us in celebrating the success of MMUF and the vital contributions of its alumni toward the diversification of the academy and its scholarship.